I am a returning customer

If you already have an account with us, please login at the login form.

Thank you for registering with Fig Basket, LLC!

You will be notified by e-mail once your account has been activated by the store owner.

If you have ANY questions about the operation of this online shop, please contact the store owner.

Your shopping cart has been saved, the items inside it will be restored whenever you log back into your account. 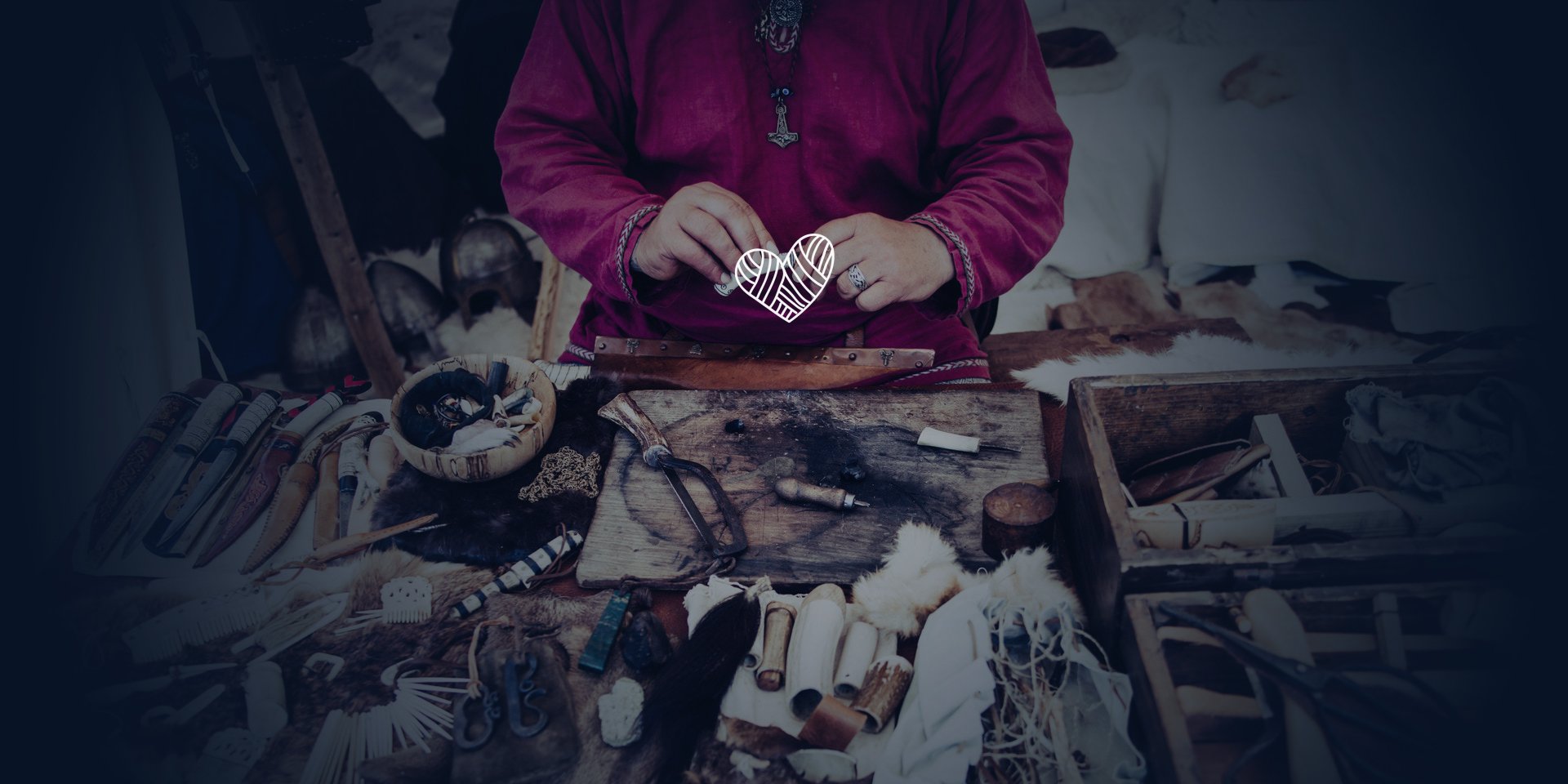 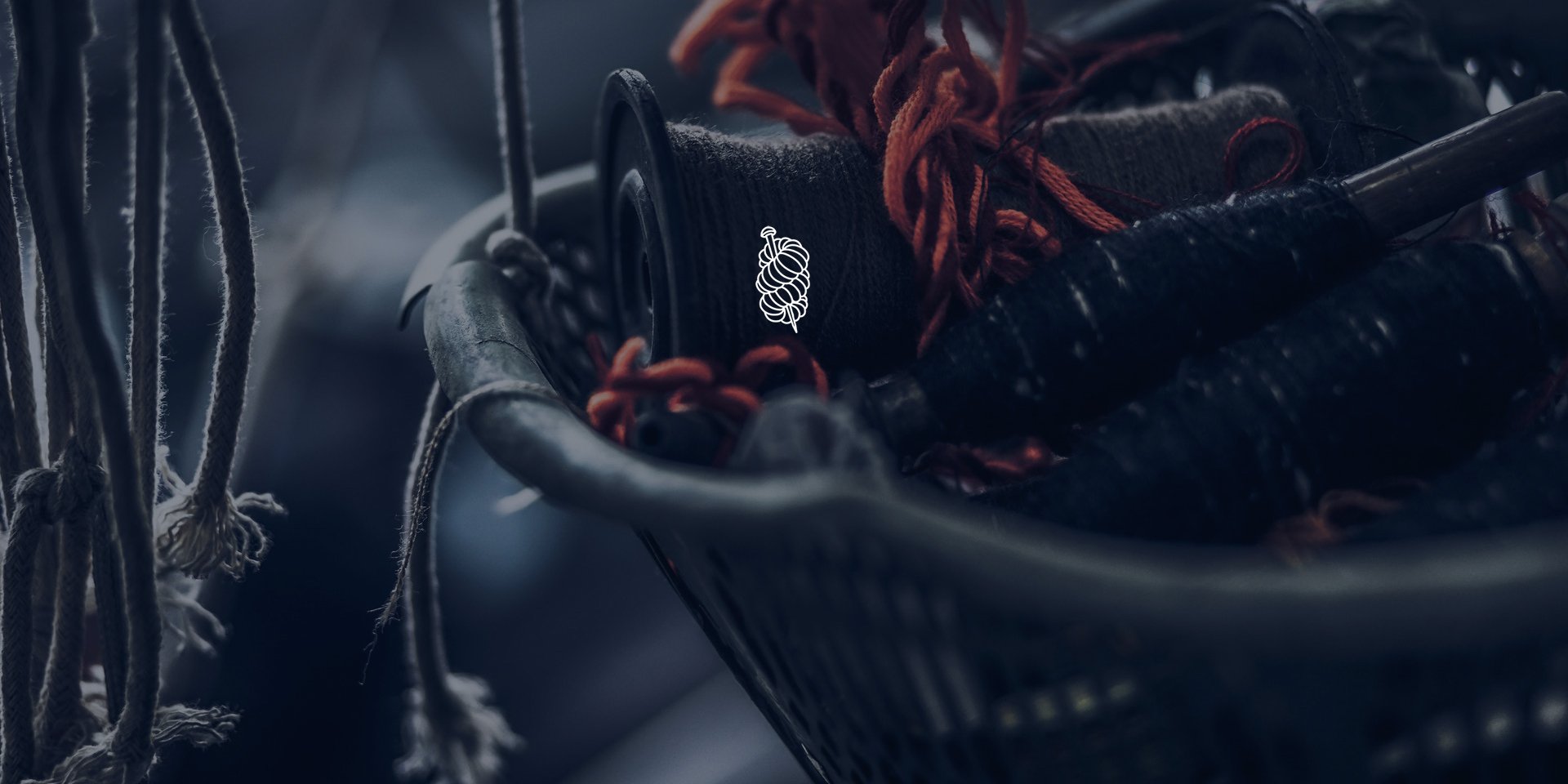 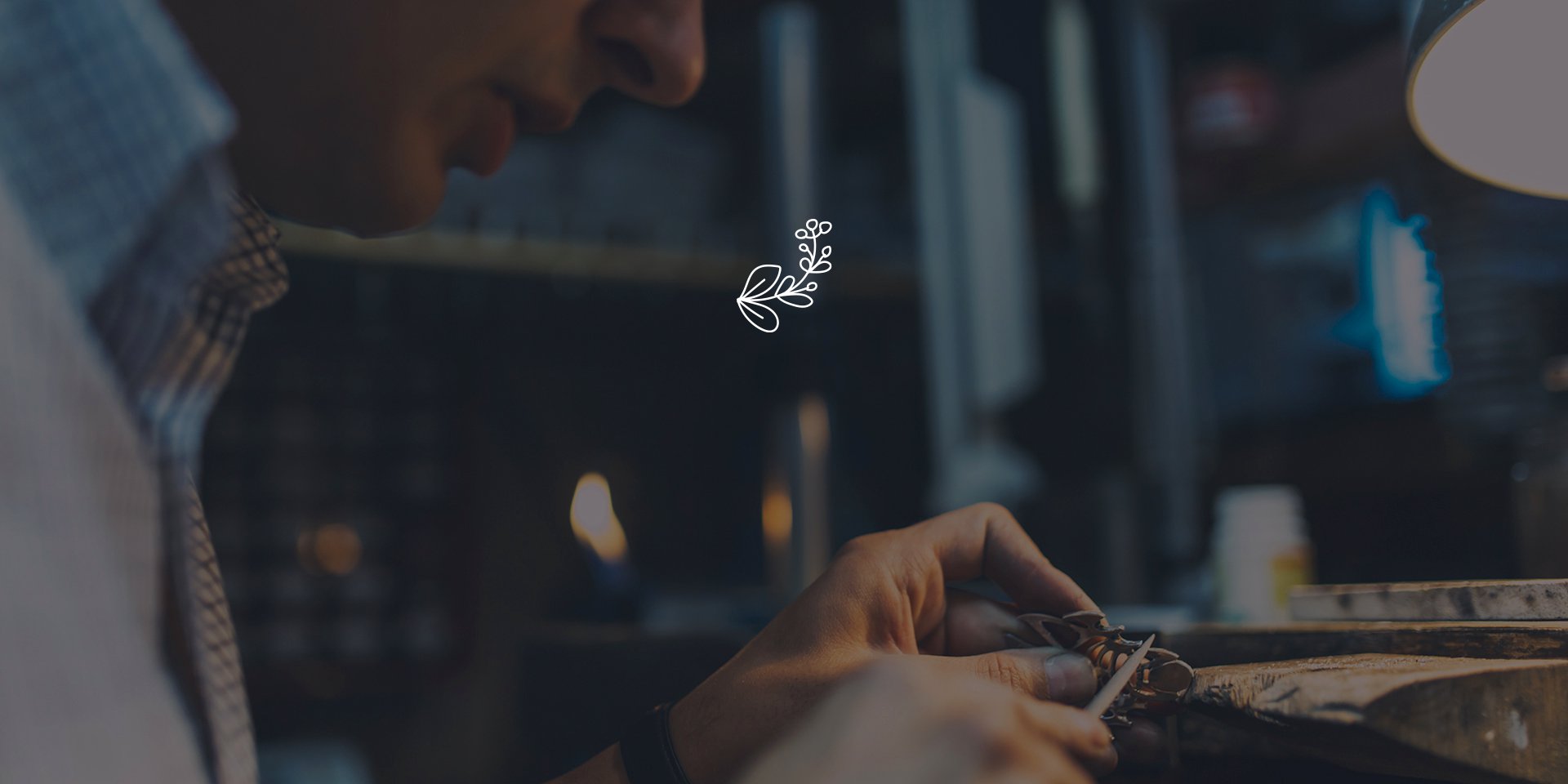 (with a personal touch)
View Collection

New Figs in the Basket

Some of our most recent custom creations and handiwork. 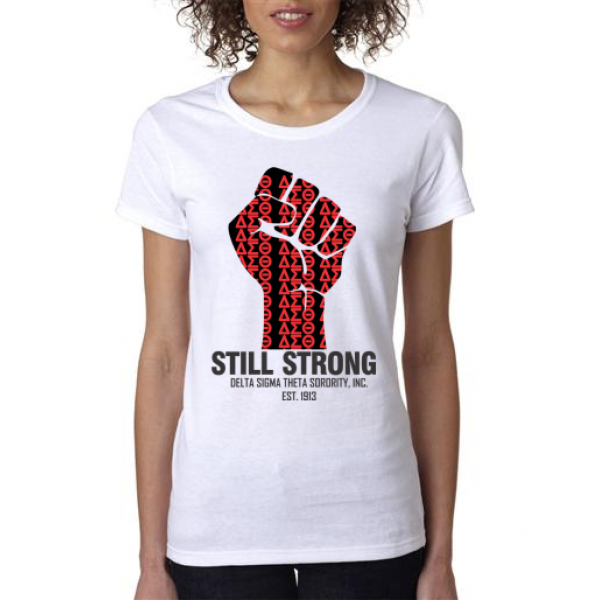 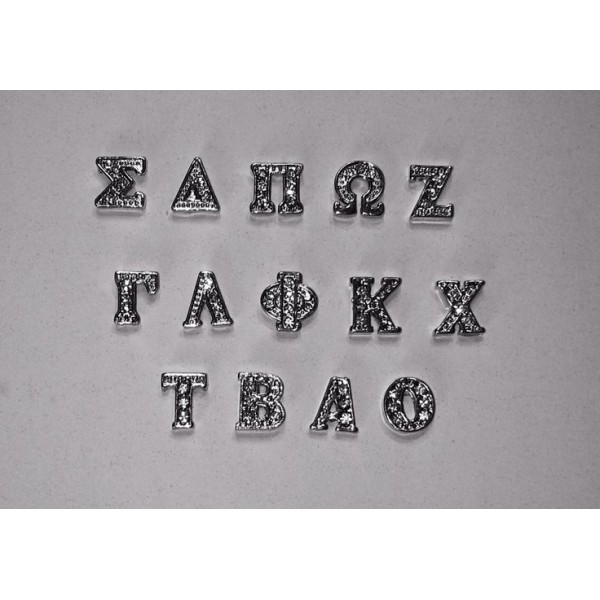 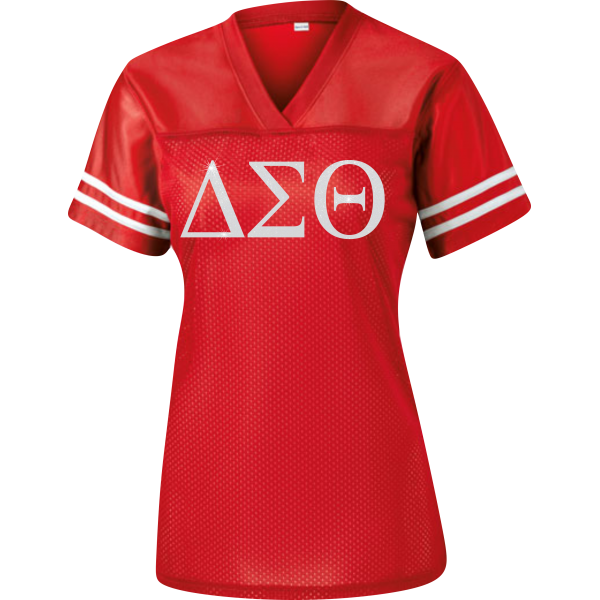 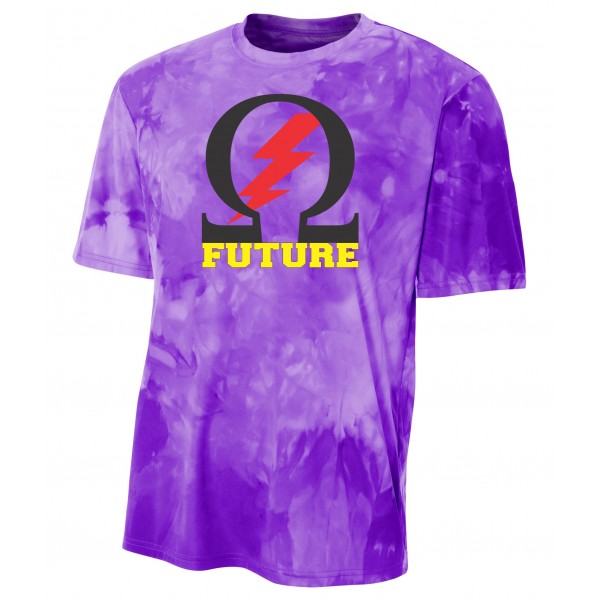 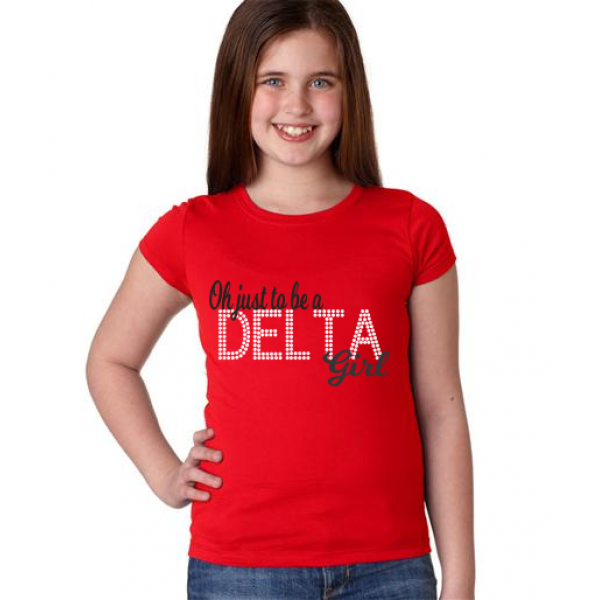 T-Shirt: To Be a Delta Girl Shirt 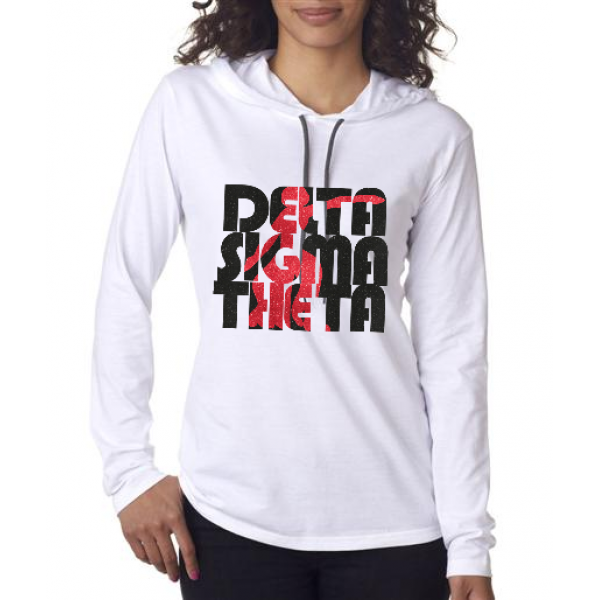 News from the Basket 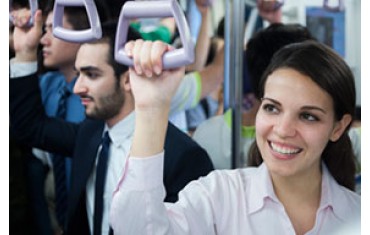 Commuters Find Gadgets Help Get Them From Home to Work

Americans are considered road warriors when it comes to getting to work. Whether it’s in a car, on a train or on a bus, most people are no stranger to a long commute.

In fact, according to the U.S. Census Bureau, the average commute for Americans is 25 minutes. However, other studies peg higher-profile cities such as Los Angeles, Washington, D.C., Atlanta and San Francisco at almost 60 hours per year.

If you’re not one of the lucky few who work from home in your pajamas, but instead log considerable hours getting from home to work, the following accessories may help make your commute more, dare we say, enjoyable. 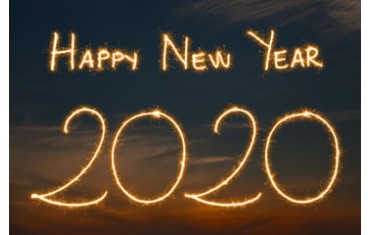 With the start of a new decade a mere few weeks away, Americans are feeling particularly good about closing out 2019 when it comes to their current and future financial situation. That said, many are vowing to make it a priority to reduce the burden of personal debt that they incurred this year.

According to Fidelity Investments’ 2020 New Year Financial Resolutions Study, 82 percent of respondents say they are in a similar or better financial position than they were in last year. Most credited their success to their own good habits – saving more (47 percent) and budgeting (29 percent) – rather than their investment gains (18 percent) from a stock market that made one high after another. Less than 25 percent put it down to having been able to work more hours in a strong economy. 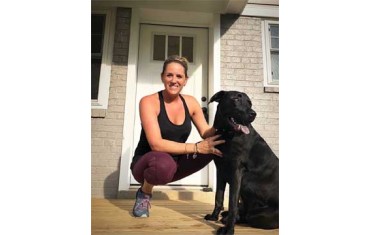 Some dog lovers show their puppy love with fancy dog food, a special spot on the sofa or toys and outfits. And then there are those who buy their dog a house. Not a doghouse mind you, a whole HOUSE. 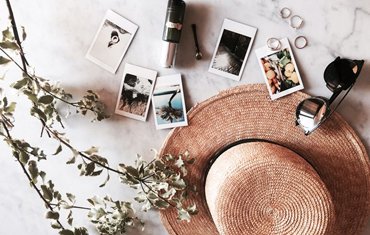 The History of Embroidery

Embroidery is the art or handicraft of decorating fabric or other materials with needle and thread or yarn. In this way, it has been practiced for decades.

The origin of embroidery can be dated back to Cro-Magnon days or 30,000 BC. During a recent archaeological find, fossilized remains of heavily hand-stitched and decorated clothing, boots and a hat were found.

Subscribe to our newsletters now and stay up to date with new collections, the latest lookbooks and exclusive offers.